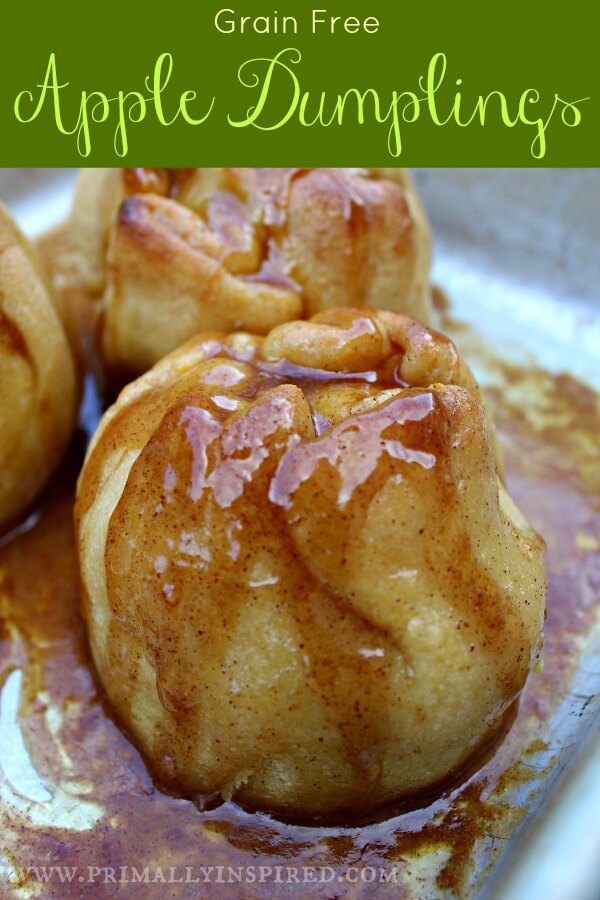 I live in the middle of Pennsylvania Dutch Country. We have gorgeous rolling hills, Amish farms as far as the eye can see, and….. 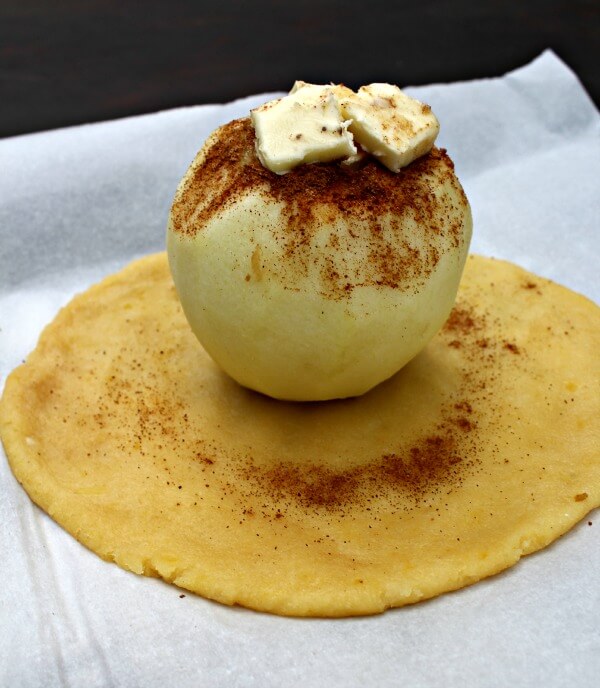 If you live or have lived in or near Pennsylvania Dutch country, you already know that apple dumplings are a staple here this time of year. If you’ve never had an apple dumpling, let me introduce you to the best thing EVER to make with apples 🙂 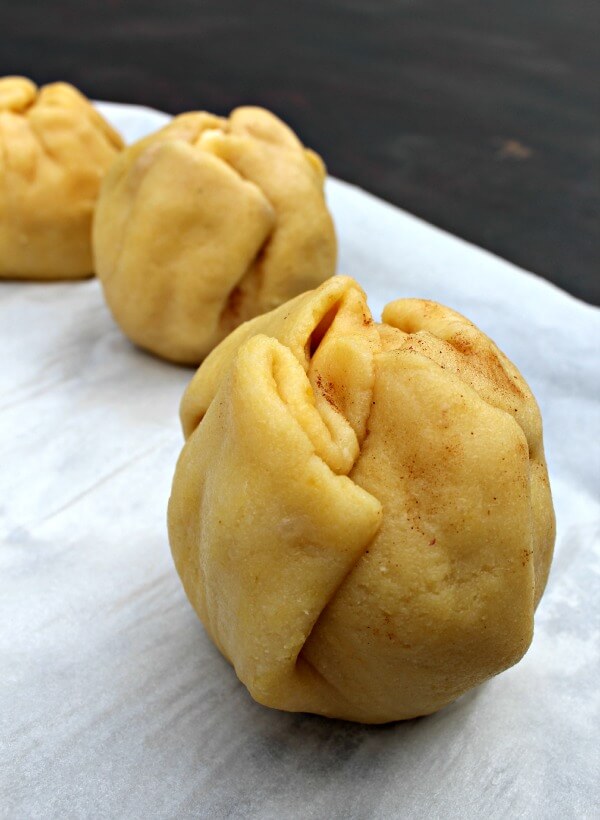 Apple Dumplings started to appear at all my local farmer’s markets this past month. Everytime I would go, I couldn’t get the smell of those lovelies out of my head.

One thing I knew for sure: I had to create a grain-free apple dumpling. 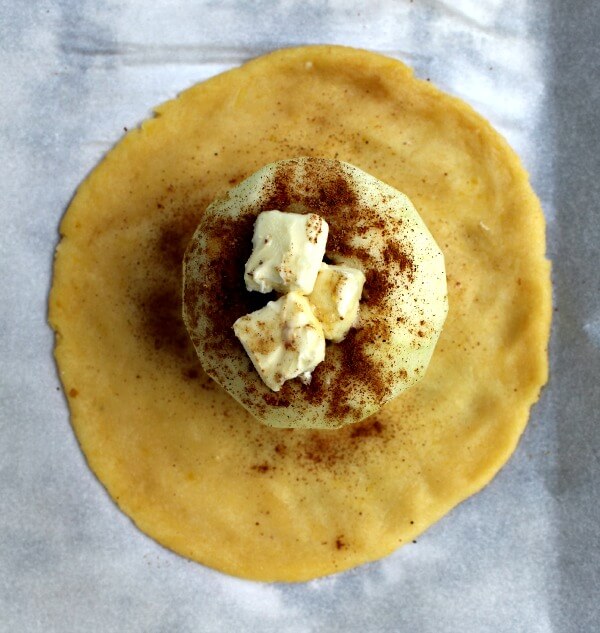 It took a lot of failed attempts, but I finally came up with a version that completely knocked my socks off. I had a lot of super picky (a.k.a. I refuse to like anything that I know is Paleo) taste testers that all gave me two thumbs way up for this one, too. This is a small feat in itself if you knew these people.  Do you know people like that, too or is it just me?!

But seriously, all you crazy “I refuse to like anything that I know is Paleo” people, how could you not love this: 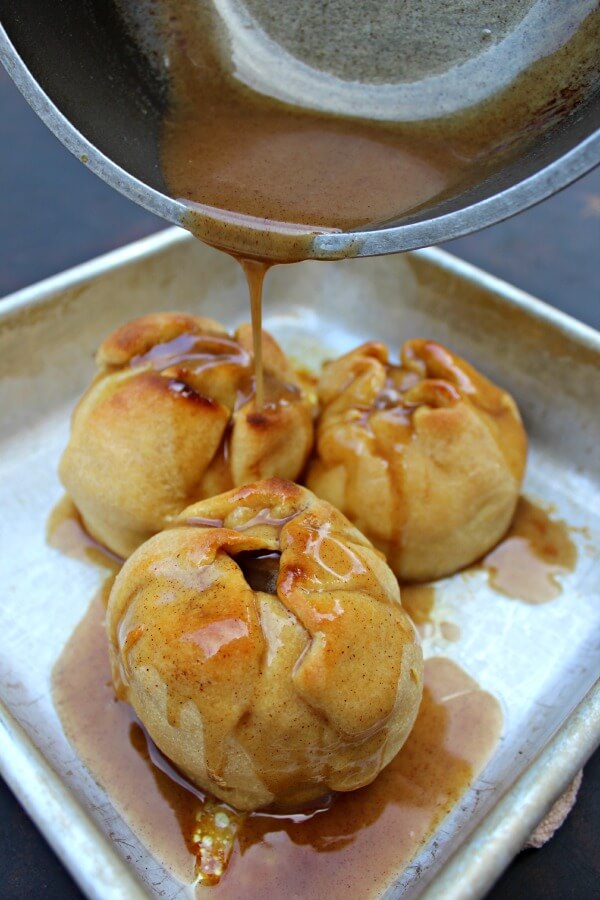 I am probably most excited about this apple dumpling dough.  It’s the closest thing to regular dough that I’ve ever made so far. It feels just like a yeast bread dough – it’s soft and it stretches and kneads just like it!  How do you like my lovely dough ball? 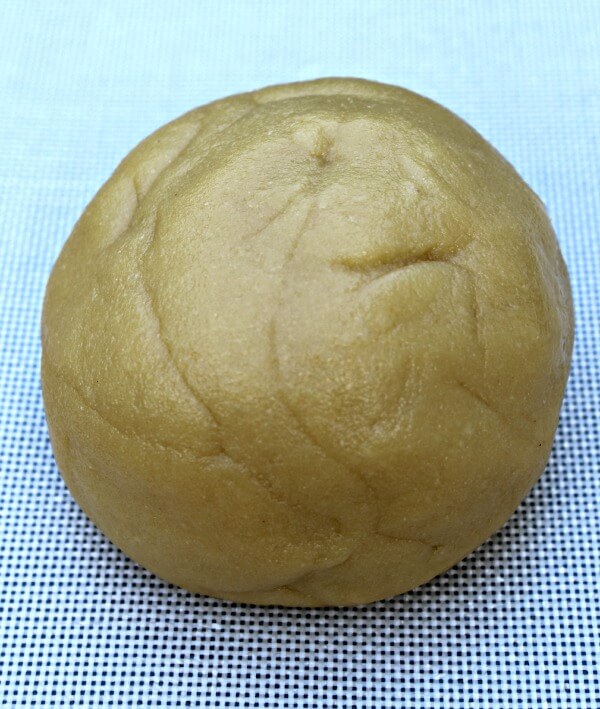 There’s nothing better than the taste of a freshly picked sweet juicy apple from a local orchard (or picked from your own tree if you are so lucky) and these apple dumplings are such a fun and ridiculously yummy thing to make with them! 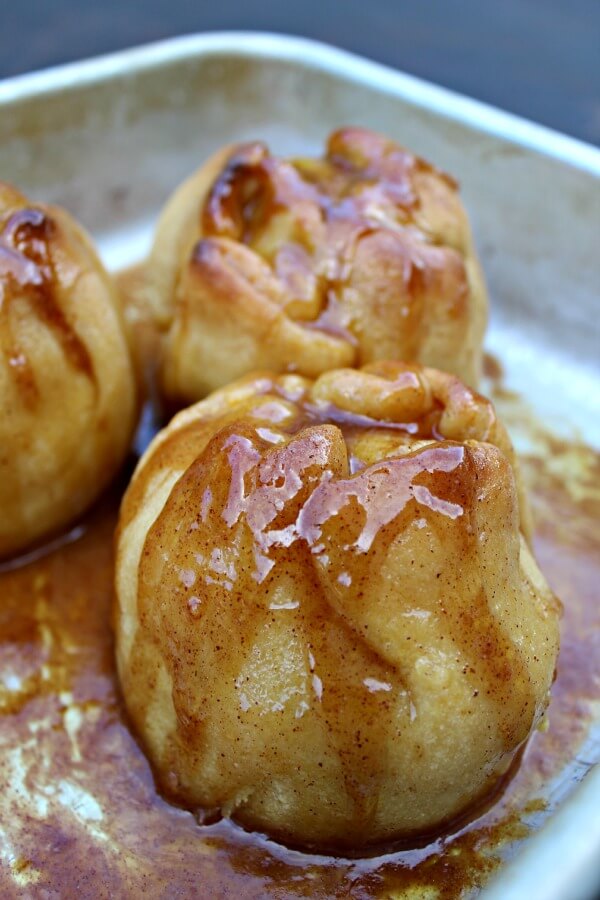 Have you ever had an apple dumpling? Will you try these? Leave me a comment 🙂

Author:
Kelly from Primally Inspired
Serves: Makes 3 apple dumplings
Save Print
Ingredients
For the Apple Dumplings:
Filling per apple:
For the Sauce:
Instructions
Please follow all dough instructions extra carefully!
For the dough:
For the Sauce,
3.2.2124 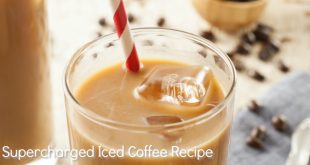 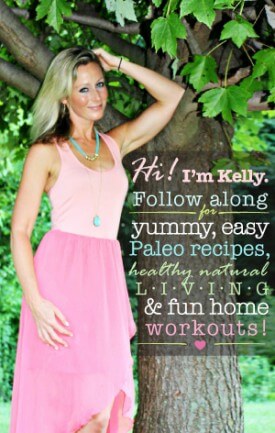