How To Make Ghee In The Crockpot

How To Make Ghee in the Crockpot

Today I’m going to share a simple, step-by-step tutorial on how to make ghee in the crockpot. Have you ever had ghee?

I didn’t even know what ghee was until about 2 years ago! Once I had it, I was in love. It’s rich and buttery and has a slightly sweet, almost nutty taste. It’s divine.

Ghee is very similar to clarified butter, but the difference is that ghee is cooked a little longer so that the milk solids start to brown, giving it a slightly sweet and nutty aroma and taste. It is made entirely of butter, but when the butter is heated to make ghee, the water evaporates and the milk solids start to separate and then turn brown. You can skim those brown milk solids off and you’ll be left with beautiful golden ghee (liquid gold!). Many people who are intolerant to dairy can consume ghee with no negative reactions because the milk solids have been removed!

About a year ago, I finally stopped lying to myself and faced the fact that I was indeed dairy intolerant. For someone who loves butter, cheese and ice cream as much as I do, this was a really hard fact to face. But ghee has been a lifesaver for me! I can consume ghee with no negative reactions! And I’m happy to say that I actually like it even better than regular butter.

How To Make Ghee in The CrockPot:

Many people make ghee on the stovetop. But that method takes anywhere from 45 minutes to an hour and almost the entire time you have to be standing over the hot stove. I don’t have the patience for that! I much prefer making ghee in my crockpot.

Making ghee in the crock pot is so easy! No standing over anything. Just dump your butter in the crockpot for a few hours, strain it, and that’s it. Super easy!

Now I must warn you that the first time you make it, you should be at home while it’s cooking so you can check it a few times.  The first time making it, you’ll need to figure out how long it takes to brown in your crockpot. I have 3 different crock pots and each one takes a different time for the ghee to brown. In one of my crockpots, it takes just 3 hours. My other one takes  7 hours!  But once you figure out the timing on your crockpot the first time, you can just dump the butter and set the timer and you’ll never have to look at it until the timer goes off.

What you will need to make ghee:

The amount doesn’t matter. You can use as much or as little as you wish. I usually use 4 blocks (8-ounces each) of KerryGold butter, totaling 32 ounces. You can use salted or unsalted butter. I know most ghee recipes tell you to use unsalted butter, but I actually like using salted butter a bit better. The majority of the salt ends up in the milk solids, leaving the ghee very, very lightly salted. It’s perfect!

You may be surprised to find out that you’ll end up with just about the same amount of ghee as the amount of butter you started with. I typically use 32-ounces of butter and I end up almost entirely filling a 32-ounce jar with ghee.

Place the butter in your crockpot.

Set your crockpot to high and keep it uncovered.

The picture below shows the changes you will see as the butter is cooking. The first picture on the left is after about an hour. The butter is starting to completely melt. An hour or so later, you’ll start to see foam gathering on the top. Then you’ll notice the foam start to turn brown. As it turns brown, it will start giving off a very pleasant, almost nutty aroma.

After the foam on top starts to turn brown and develops a crust as shown in the last picture collage above, turn off the crockpot. This can take anywhere from 3 hours to 7+ hours, depending on your crockpot.

Strain the the liquid into your jar or jars using a double folded cheesecloth, 2 coffee filters or a nut bag. I sometimes strain twice just to make extra sure that all those pesky milk solids are out. If any are remaining, they will float to the top so they will be easy to spot.  You can skim them off with a spoon or you can strain the ghee a second time.

Look at that beautiful golden liquid! That’s ghee! As it cools, it will turn much lighter in color.

Let the ghee cool completely and then put on the lid. There’s no need to refrigerate unless you want to. Ghee will keep in or out of the fridge for many months. The only thing that will cause it to go bad early are if it gets exposed to too much sunlight or air or if it happens to get water in the jar.

That’s it! Enjoy your ghee and use it any way you would butter. Since it has a much higher smoke point than butter, I especially love using it for cooking and frying.

You can find ghee in stores and online (I like THIS brand), but it’s very expensive. A 32-ounce jar in the store is around $40 compared to about $10 to make it yourself. That’s a big savings! Since it’s so easy to make, why not make your own for much less?

Have you ever made ghee? Do you already cook with ghee? Leave me a comment – I love hearing from you! 🙂 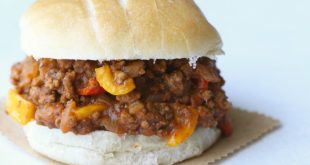 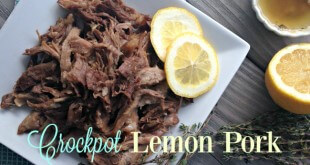 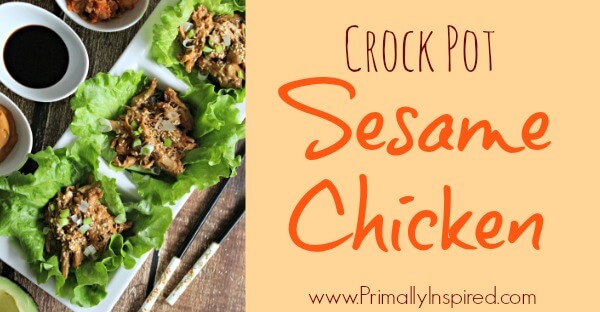 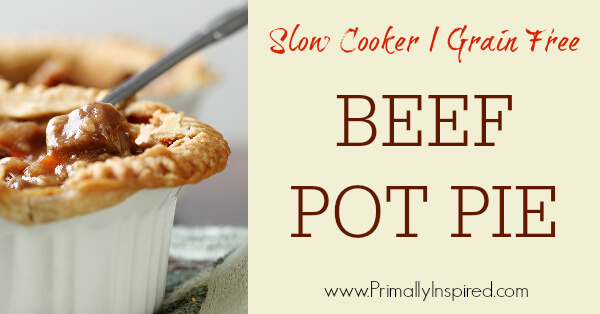 Here's a hearty, comforting Beef Pot Pie made in the Slow Cooker with a grain free crust! This will quickly become a favorite crock pot meal.